Backup for Microsoft 365 Contacts and Calendars

In addition to Microsoft Office 365 backup, SharePoint Online backup, and Microsoft 365 OneDrive backup, the new version 10.3 provides the capability to protect also Exchange Online contacts and calendars within the same Backup Job. Calendar and contact items can be restored to the original or to a different mailbox in your Microsoft 365 environment. 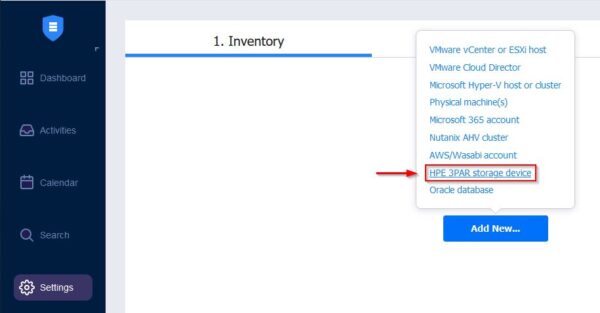 With Nakivo v10.3 MSPs no longer need to establish a VPN connection to access customer's remote resources. A secure connection between MSP and customer can be established automatically via a single port connection with no need to install additional software. 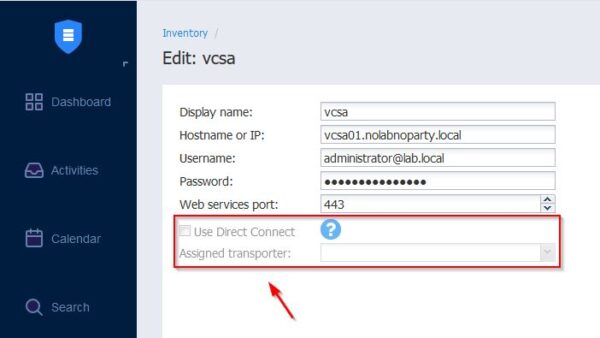 Designed especially for large enterprises and MSPs, version 10.3 provides the capability to backup vCloud Director objects (vApps, individual VMs and storage policies) and restore them to the vCloud Director hierarchy. 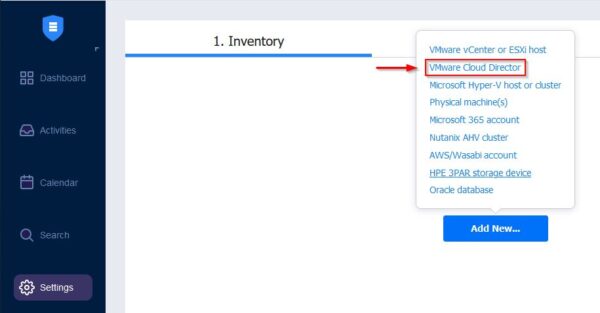 Some graphic improvements has been added to the upcoming new release, especially a new redesigned login page.

Nakivo Backup & Replication 10.3 is available for testing at Nakivo's website.