Just received an email from Rick Vanover reporting that my Veeam Vanguard renewal nomination has been approved... I'm honored to be part of this amazing group also for 2018.

This is my third nomination in a row and it's a big prize for the hard work done within the community and a further boost to share and improve my knowledge and experience. 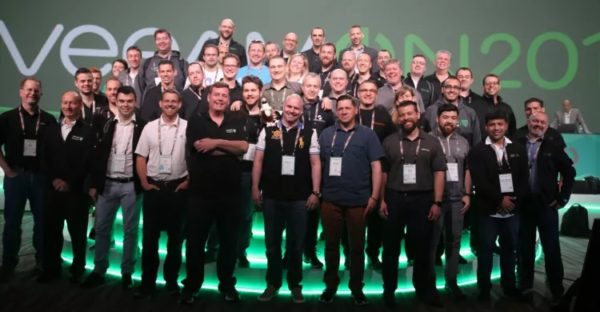 A Veeam Vanguard represents Veeam brand to the highest level in many of the different technology communities in which we engage. These individuals are chosen for their acumen, engagement and style in their activities on and offline.

A big thanks to the Veeam Vanguard Team.