The Veeam Vanguard team just revealed the approved nominations for the year 2020 and I'm very happy and honored to be part of this amazing group for the fifth year in a row.

I would like to thank the whole Veeam Vanguard team for this opportunity:

A Veeam Vanguard represents Veeam brand to the highest level in many of the different technology communities. These individuals are chosen for their acumen, engagement and style in their activities on and offline. 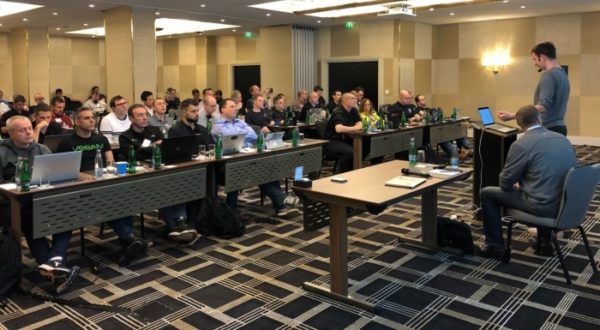 Congratulations to all renewed and new Veeam Vanguard members! 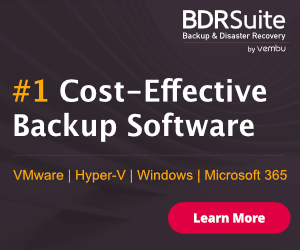