The new version 10 brings new exciting features and some long requested features such as Veeam Proxy for Linux and NFS Repository support.

Top new features introduced in version 10 are the following: 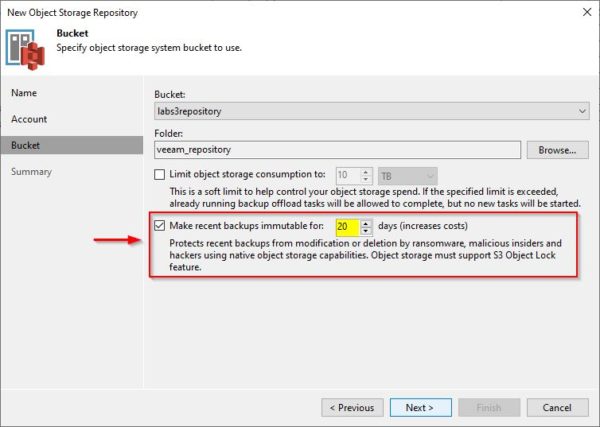 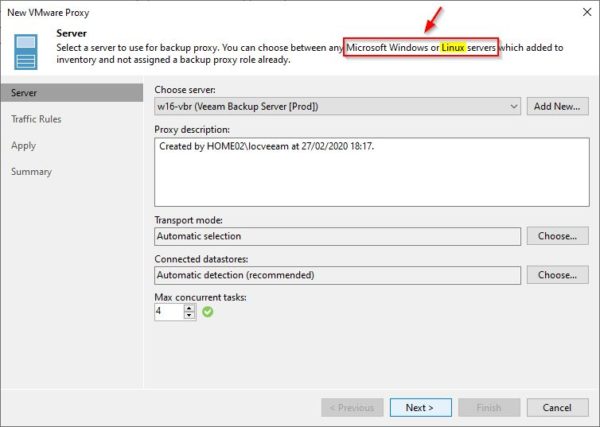 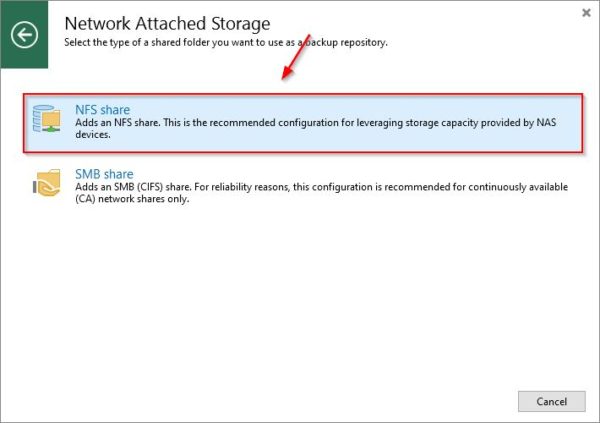 Additional details on Veeam Backup & Replication v10 can be found in the What's new in v10 document.

Veeam Backup and Replication v10 is available to downlod as 30-day trial.

Veeam released the Cumulative Patch 1 for Veeam Backup & Replication v10 that addresses some issues reported by the users. After the upgrade the new build will be 10.0.0.4461 P1.