VMworld 2018 Europe has just ended registering an incredible number of attendees (about 12.000) that made the event as one of the most successful of the year.

This year VMware also celebrates the 20th anniversary, VMware was founded on February 10, 1998.

During the first General Session, Pat Gelsinger (VMware CEO) and Ray O’Farrell (CTO) talked about how VMware is shaping the future of cloud, mobile, networking, and security. Arvind Krishna (IBM SVP and Director of Research) joined Pat Gelsinger on stage to talk about the partnership with VMware to accelerate hybrid cloud adoption and digital transformation.

At the end of the General Session, Ray O 'Farrell showed a Raspberry Pi with a running ESXi. VMware unveiled they are working also on hypervisors that will run on ARM processors.

For the second General Session, Sanjay Poonen (COO) had a conversation with several customers who have bravely taken the digital transformation path.

This General Session was anything but technical, the discussion gave a lot of space to some partners instead, especially to IBM (the recent acquisition of RedHat was one of the points discussed).

The announces made during VMworld 2018 Europe revealed some new information:

It has been already announced the location for VMworld 2019 Europe that will remain in Barcelona also for next year. Also the dates have been confirmed and the event will take place from 4 to 7 November. 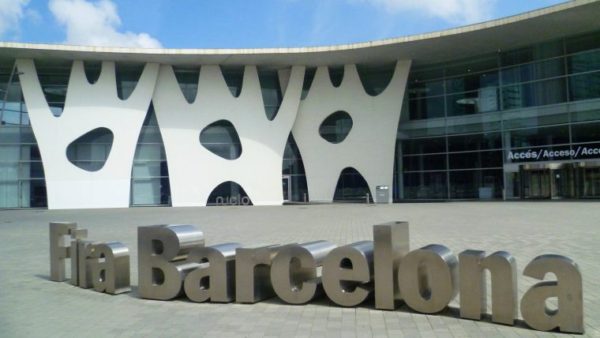 After the success of this VMworld, the event confirmed to be an interesting opportunity to meet the experts of the field with the chance to share experiences and practicing the products with the Hands On Lab (HOL) available on site.