Nakivo released Nakivo Backup & Replication 9.1 providing some new features such as the support for Native Backup to Tape and the Linux Server Backup.

After an intensive beta testing, the new version provides the long awaited features to complete the backup features set making Nakivo a complete and a valid cost effective product suitable for all business types that want to secure their own data.

After the announced capabilities presented in the beta version, the new backup features have been officially released in version 9.1:

Physical Linux Servers can be now protected by Nakivo with incremental backups leveraging a proprietary CBT technology, and application-aware backups to keep data consistent. Backups can be stored in the cloud, on tape, or at a safe remote location.

To store long-term data retention, backup to tape is the most suitable option now fully supported in Nakivo with the new Native Backup to Tape feature. Both full and incremental backup copies to tape can be now executed in Nakivo Backup & Replication. 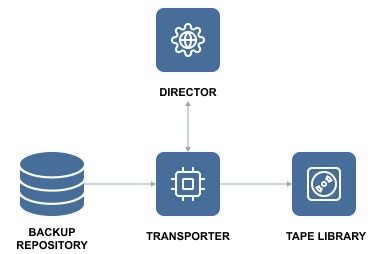 Multiple tape libraries or tape drives across multiple locations can be easily managed by Nakivo that provides a single pane of glass of the entire backup to tape infrastructure. LTO3 and later tape libraries are supported as well as AWS Virtual Tape Library (VTL). 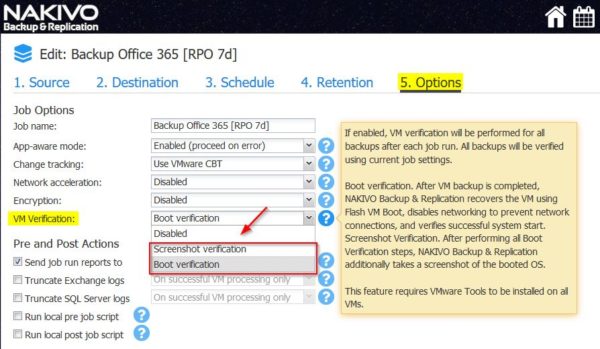 Nakivo Backup & Replication 9.1 can be download as 30-day free trial.