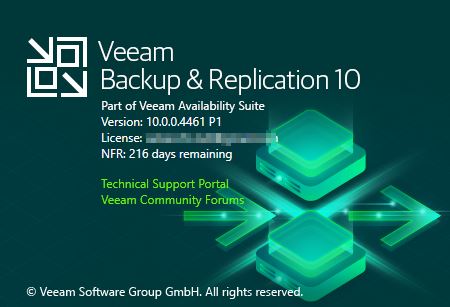 This patch includes all hotfixes from the Cumulative Patch 1 and supersedes it.

Prior installing the update make sure no jobs are currently running. 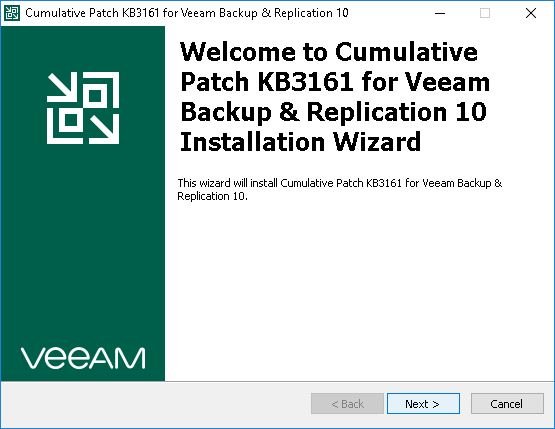 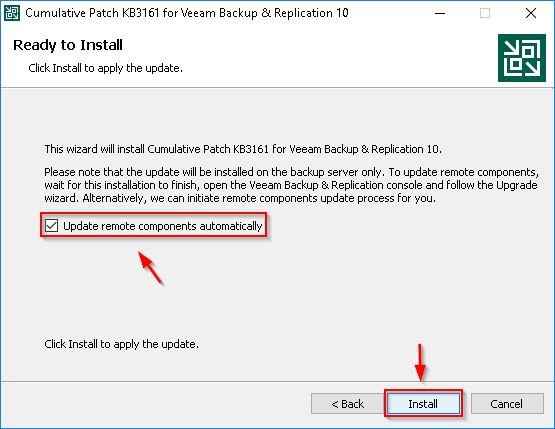 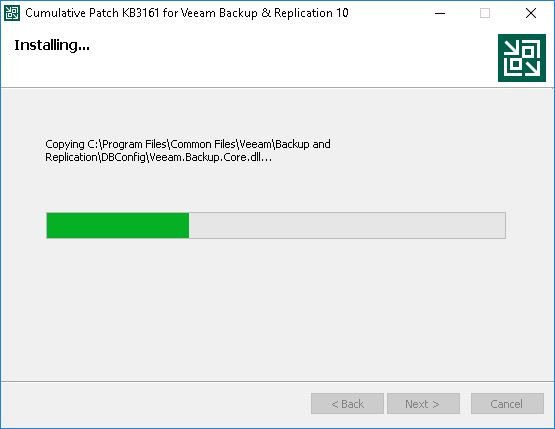 When the installation completes, click Finish to exit the wizard. 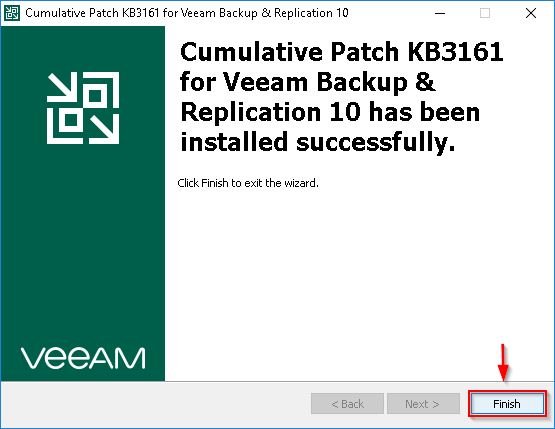 When you access the console after the update, the remote components are automatically updated. 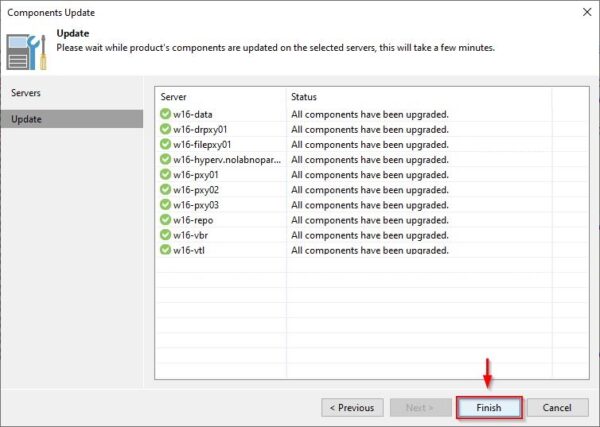 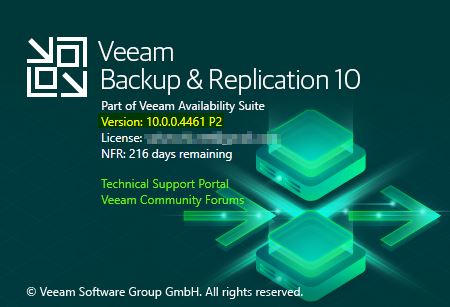 Additional details can be found in the KB3161.