The direct upgrade is supported from version 9.5 Update 3 (build 9.5.0.1536) or later. To upgrade from previous version, check out the Veeam Backup & Replication upgrade paths. 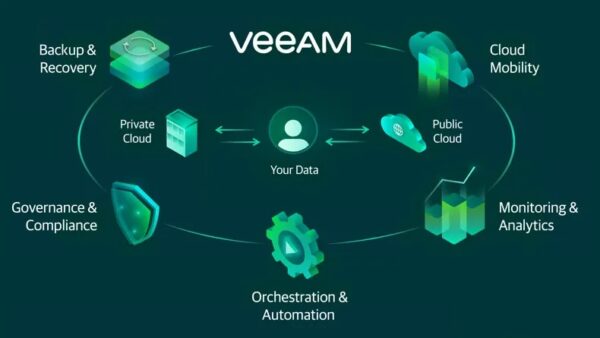 The platform support has been extended as follows:

Version 10a introduces also 1200 minor enhancements and fixes based on users' feedback. Additional information can be found in the Release Notes.