During the last VeeamON 2022 in Las Vegas, Veeam announced the forthcoming new Veeam v12 that provides new enhancements and some new features.

Several enhancements and improvements have been introduced in version 12. Here as follows some of the added features. 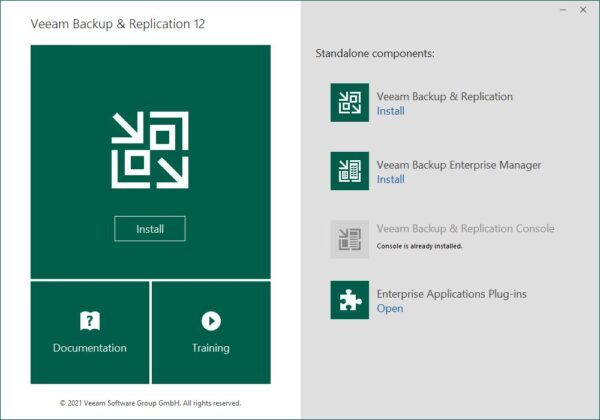 One of the biggest news of this version is the option to save the Veeam configuration DB to the free PostgreSQL platform. The use of this platform not only improves performance but removes the constraints imposed by the SQL Express that limits the DB size to 10 GB and the use of 4 cores maximum.

Veeam configuration DB can still be saved to the SQL Express or migrated to PostgreSQL. If the Enterprise Manager is used in the backup infrastructure, both solutions (EM and VBR) must run on the same DB platform. 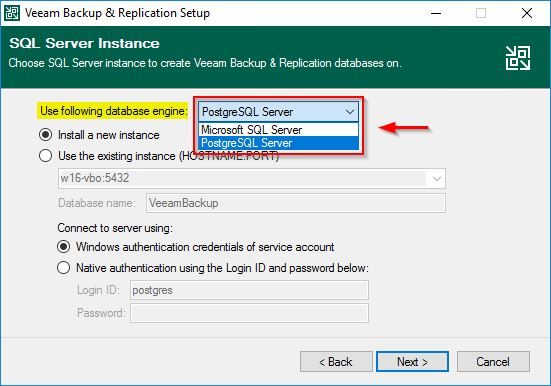 Veeam v12 includes PostgreSQL v14 that can be embedded on the same server during the installation of Veeam or to an external server. 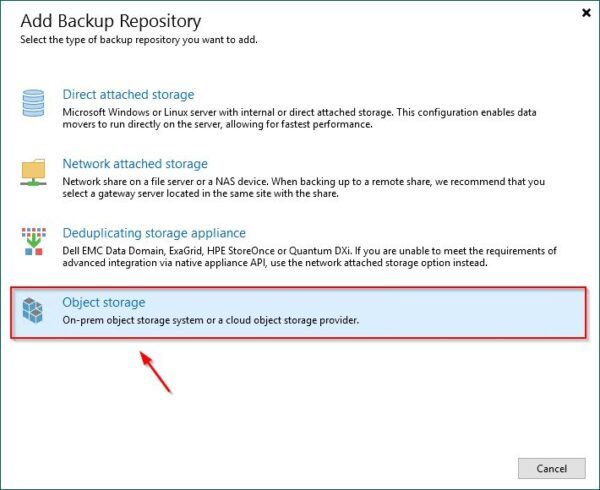 The Object Storage repository can also be configured as Hardened Repository. 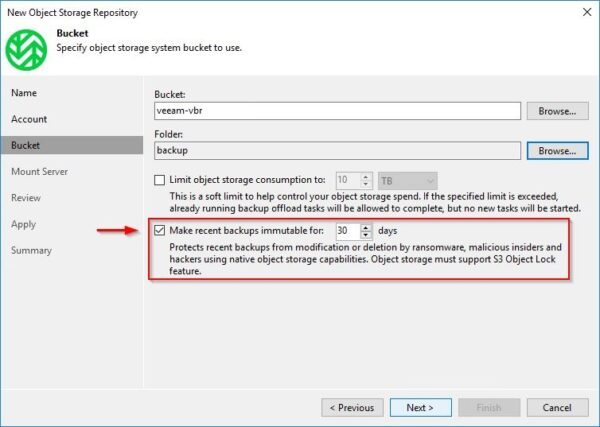 Some improvements have been introduced for Scale-Out repository: 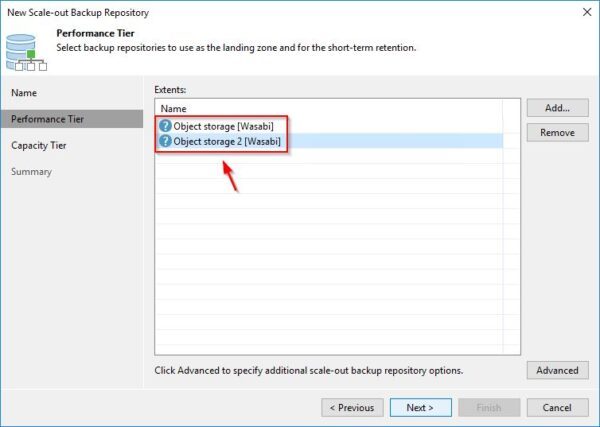 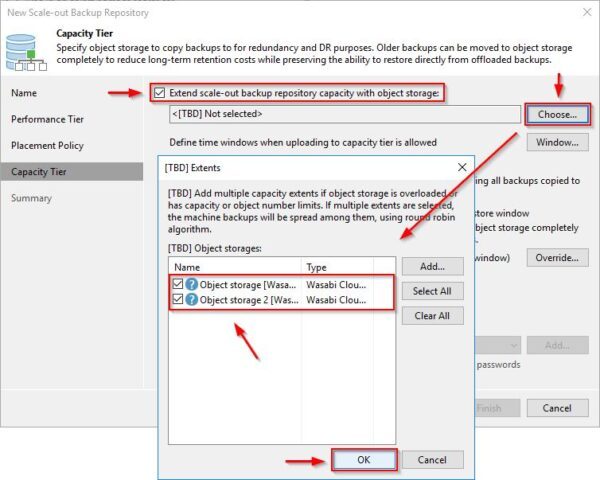 Depending on the installed license, Veeam backup jobs can be run to store data backup in a single file per job or per VM-based files.

In version 12, the per-machine backup chain is the default option and VMs can be moved between backup jobs. Previously this capability was not available and the only way to change the backup chain type was to re-create a new backup chain. Existing backup chains can be upgraded to per-VM model with a manual task (one .vbm file per VM). 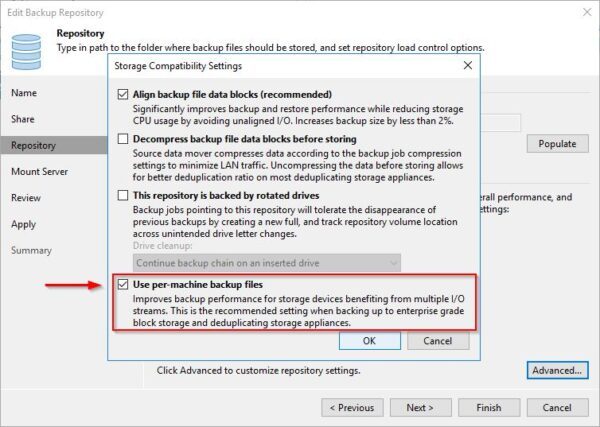 The Backup job has been improved by introducing some new capabilities. 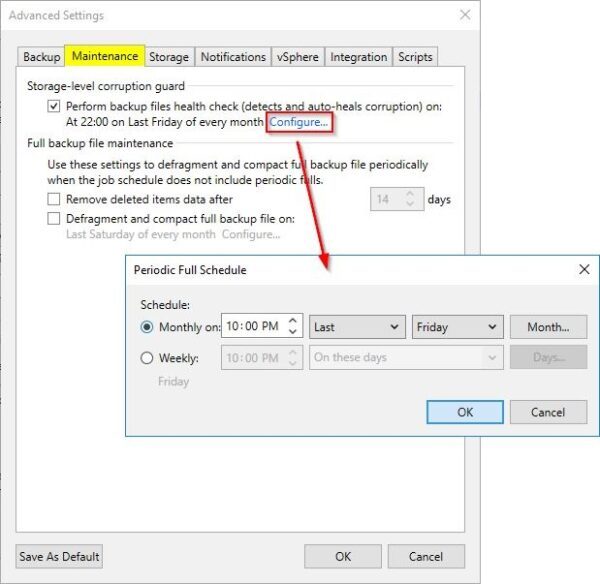 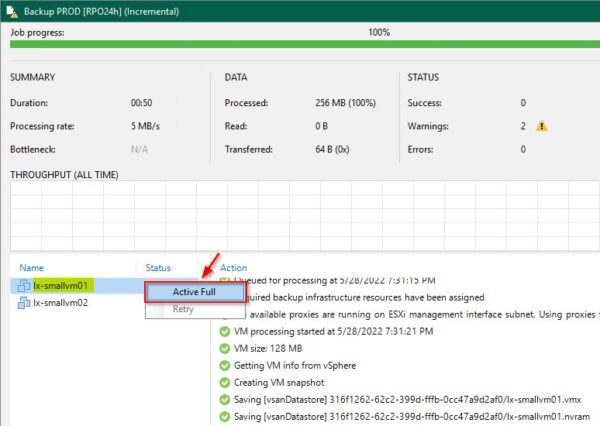 Version 12 uses option Periodic copy (pruning) as Copy mode to optimize the performance by processing the latest available restore points only (no schedule option available). You can now switch between Mirror and Periodic copy mode but you must upgrade to v12 first. 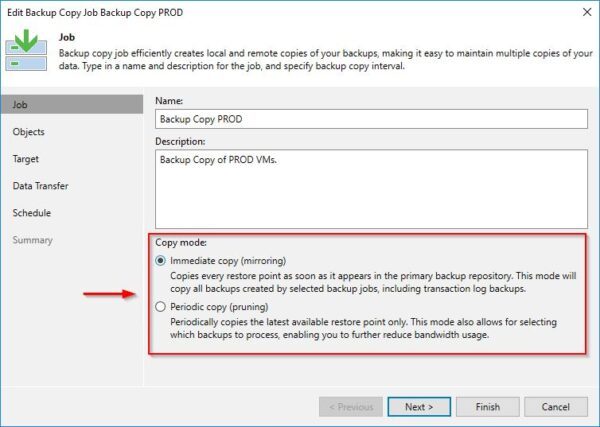 One of the new capabilities provided in this new version is the capability to copy or move backups across different repositories. 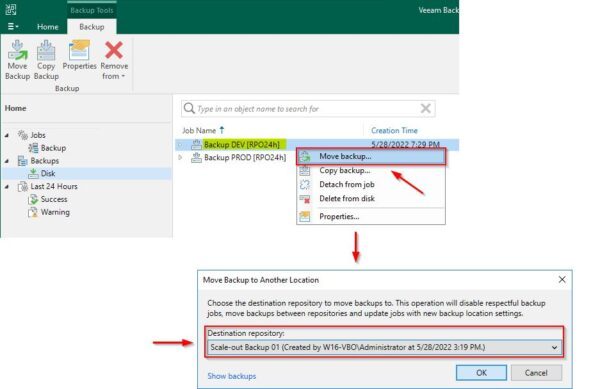 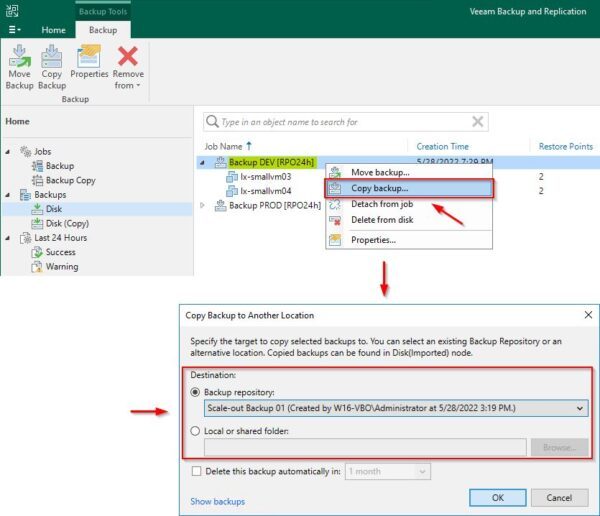 Specific VMs can now be excluded from backup. VMs added to the VM Exclusions list won't be processed by any task (backup, backup copy, replica, etc.). 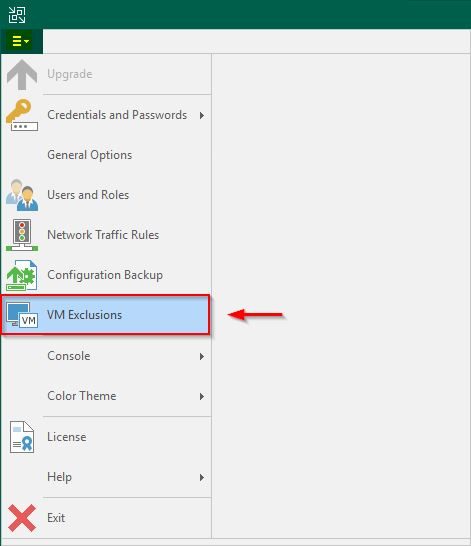 To increase security, it is now available the MFA capability to protect the login but it is good for any single user, no groups. 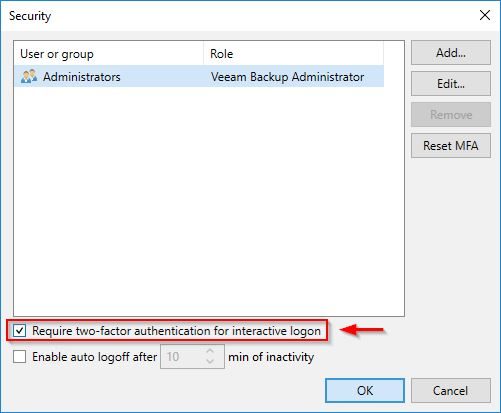 Introduced in v11, Veeam CDP was designed to protect mission critical VMs that require a very low RPO and RTO. 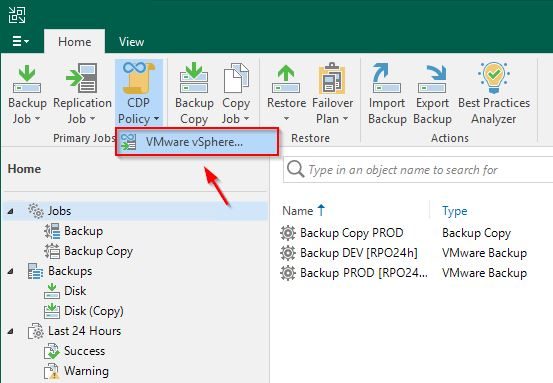 Veeam Backup & Replication v12 introduces the Best Practices Analyzer that provides guidelines for an optimium configuration based on experts' recommendations. 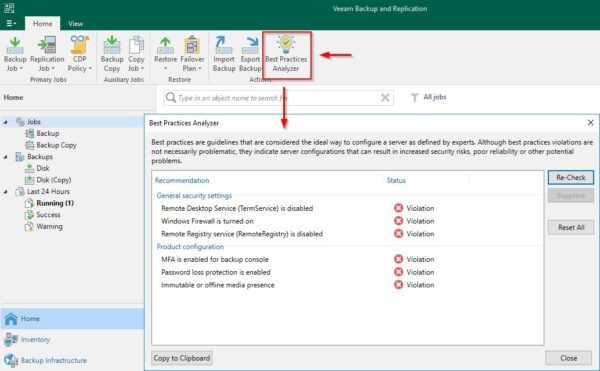 Veeam v12 comes with significant improvements but doesn't introduce specific new functions. Existing capabilities have been improved with the introduction of those changes claimed by administrators to perform specific tasks or specific business requirements without the hassle to apply workarounds or tricky solutions.

Bear in mind that Veeam Backup & Replication v12 is still in beta version and some features may change in the GA version.

Veeam v12 should be released within the end of the year.