Nakivo announced the availability of Nakivo Backup & Replication 8.5 Beta introducing the support for Nutanix AHV and the mini backup appliance based on Raspberry Pi.

After the features introduced in previous release 8.1, such as Policy-Based Data Protection and Universal Object Recovery, Nakivo extended the offer with a new set of interesting capabilities.

Supported platforms now include Nutanix AHV that allow to perform incremental, application-aware backup of either full Nutanix VMs or of separate disks. High performance of Nutanix backups are ensured with Network Acceleration and LAN-free data transfer capabilities. Currently Nutanix environment is supported only by few backup solutions, one of those is Nakivo.

Nakivo is now able to replicate VMs directly from backups decreasing the resources required to perform a standard replication since no additional snapshots are created in the production VM. To complete automatically a replication from the backup, the replication job is configured using the backup as source. 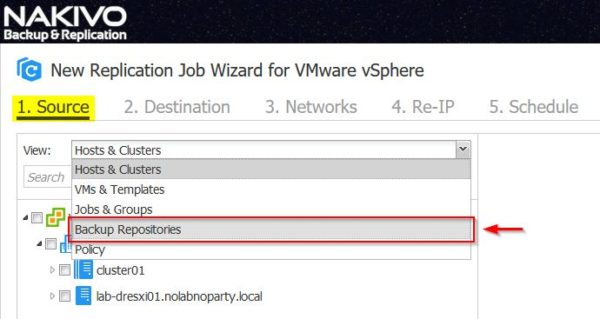 Nakivo can now be installed on the Raspberry Pi in order to have a portable and ransomware-proof backup appliance using a cost-effective device. 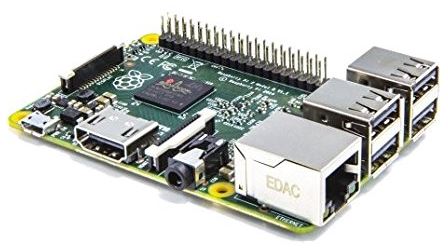 Software-defined backup appliance based on FreeNAS

Any computer or server running FreeNas OS can now be used as Nakivo's backup appliance to store backups in an efficient and cost-effective manner. You can now re-use your old hardware as NAS backup repository reducing the expenses for new storage resources. 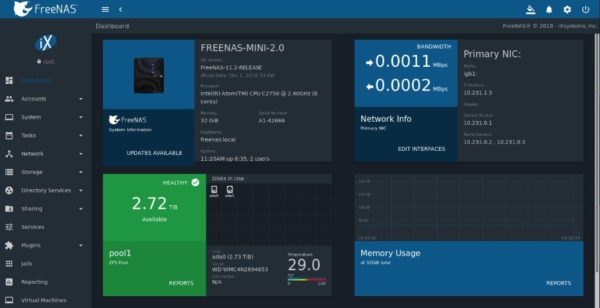 The update process has been simplified and now you can update the software in few clicks directly from the web interface.

The official release date of new version 8.5 hasn't been revealed yet but the software is expected to be released within end of April, first week of May.